At this point in my trip it had become abundantly apparent that I was going to significantly blow my budget in the US. OK, perhaps it had already become apparent as my New York leg and Caribbean Cruise started the money landslide. However, my initial plan of backpacking “through the middle” of the US was tossed aside when it become very clear that the US is not a solo backpacker-friendly destination (unless you stick to the coasts).

So, I had a hole in my itinerary. I needed to be in Chicago in eight days for a reservation at Alinea that I was not going to miss for any reason. The solution: a road trip from Orlando to Chicago. But a solo road trip is no fun, so my father flew in from Australia to keep me company. Actually, I bribed him with the dinner at Alinea (I told him if he came, I’d pay for the dinner!!).

After a few days together in Orlando spent at Mickey’s Not So Scary Halloween Party at the Magic Kingdom, Universal Studios and a lot of shopping, we hit the road and headed north.

On route to Savannah, Georgia, we decided to take a pit stop in St Augustine, Florida “America’s First City”.

Our first stop was at the San Sebastian Winery. They offer a complimentary winery tour and tasting. We arrived just as the tasting was beginning so jumped on the end (and skipped the tour). The tasting was very well run and the guide was incredibly well informed. He provided numerous helpful anecdotes about serving wine and also some recipe ideas. Unfortunately, however, we didn’t care for any of the wines. 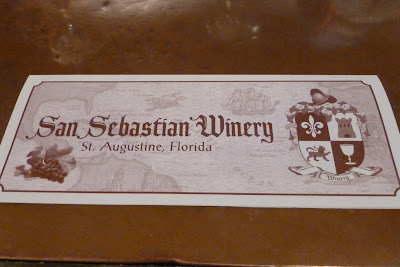 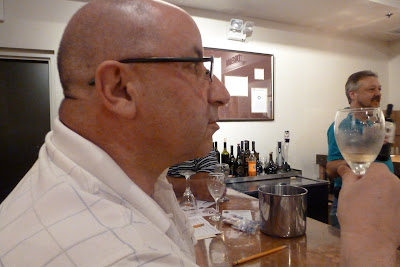 My father: the “tasting connoisseur”

The next stop was Whetstone Chocolates. They offer a factory tour but we decided just to buy a few chocolates to sample. They were OK but I didn’t really care for them either (but still ate them!) 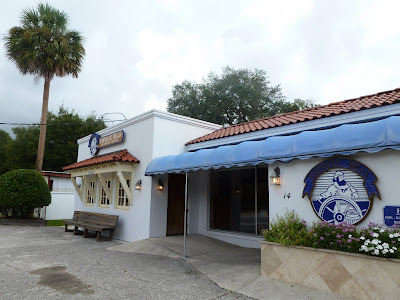 Being our first day on the road, Dad and I had forgotten our rules for dining in America; rules that have been refined over multiple visits. Put simply: order enough food for one person and you’ll have plenty for two. Alas, we ordered too much and a lot went uneaten: 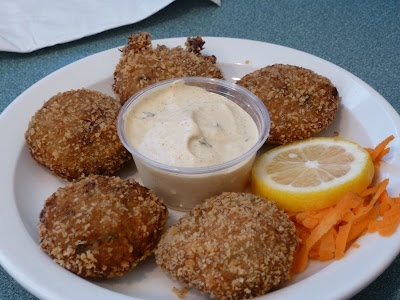 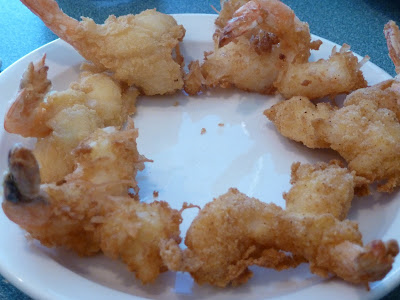 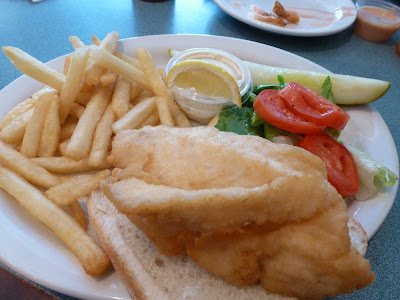 Fish (snapper) sandwich: The fish and sauce were wonderful but I’d call it a burger rather than a sandwich 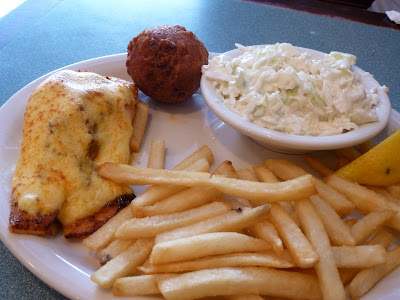 Stomachs satisfied, it was time to hit the road again and we arrived in Savannah, Georgia in the late afternoon.