A Sunny Day in London

The weather in London on Friday was perfect and the number of layers of clothing required was reduced from four to two. Being a big believer in the theory that a city is best seen by walking, I decided that I didn't need the Tube once I arrived at Westminster station and would walk everywhere. In hindsight, that was foolish. I clocked over 35,000 paces and the balls of my feet are in agony and will take days to recover. 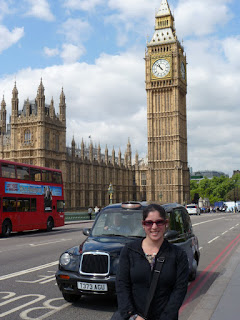 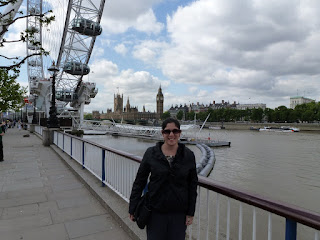 I decided to walk along the south bank of the River Thames to the Tower Bridge, stopping along the way of the Borough Market for lunch, before touring the Tower of London. 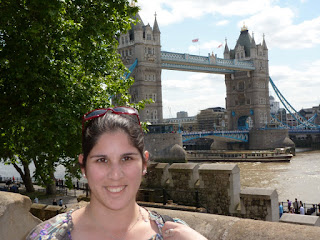 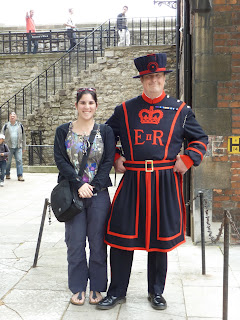 I then foolishly decided that it would be really clever to walk on the north bank of the river to Harrods. Reason overtook me when I reached Westminster as my feet began to have a dull ache so I took the tube for the last couple of miles. After a tour (and bite to eat at Harrods), I headed towards Piccadilly Circus to meet up with my cousin, Phil, for dinner in Soho at Wahaca.

After sitting at the restaurant for a few hours, my feet started to throb and the walk back to the Tube station was quite painful, followed by an agonising walk from the tube station to meet my cousin Audrey at night.

All in all, it was a great day in London and I saw of lot. However, I have decided that my "walk everywhere" philosophy has some faults and will need to utilise some public transport in the future as the balls of my feet are still aching 24hours later.
Posted by Emily at 4:40 pm