I must admit that I had two reasons for going to Norway: to see the majestic natural beauty and because it got me one step closer to being able to say that I have visited all of the countries in Epcot’s World Showcase.

In hindsight, however, choosing Oslo as my port of call was a mistake. As everyone at my hostel would later tell me, the beauty of Norway is not in Oslo, but actually a six hour train ride away on the west coast.

Oslo is a harbor side city just like any other; there is a fjord but the landscapes are not dramatic at all and my fjord cruise was reminiscent of taking the ferry in Sydney from Circular Quay to Manly: plenty of pretty coastline, certainly picturesque but nothing too dramatic. 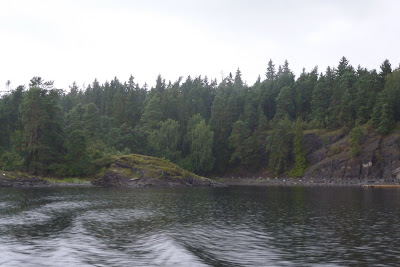 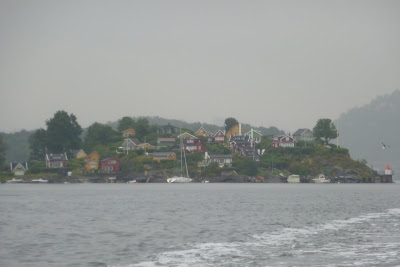 As a city, Oslo was still clearly in shock after the recent massacre. Impromptu memorials were found throughout the city and it was still the main topic of conversation with any local you met. 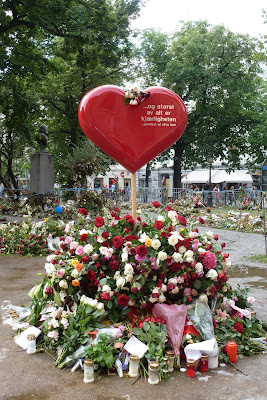 As a tourist destination, Oslo has plenty of museums but I felt it was lacking a certain spirit and energy. Most importantly, Oslo (and I’m assuming all of Norway) is ridiculously expensive. Oslo makes Switzerland look like a bargain destination.

For example, a McDonald’s Happy Meal will set you back about $20. A kebab and fries: also $20. A small serve of sushi (6 pieces) at the supermarket: $23. The only affordable meal options were hotdogs and school bread (a sweet bun filled with custard and topped with icing and coconut) from the 7-11 or, if you were able to self-cater as my hostel allowed, salmon and broccoli.

In fact, a home-cooked meal of baked salmon, stir-fried broccoli and hollandaise sauce (for one) would only set you back about $17. Although a $5 hot dog was the more financial appealing choice, at least I got to feel good about myself for eating some vegetables.

Email ThisBlogThis!Share to TwitterShare to FacebookShare to Pinterest
Labels: norway