After an uneventful flight from London, and another interrogation by immigration, I made it to Washington DC. This marks my 6th visit to the United States since 2001 but my first to DC and now, I wonder why I didn’t come sooner. In short, I fell in love with DC and could easily move here.

Like Australia’s capital city, Canberra, Washington DC was designed. It's a planned city, rather than one that grew organically. As a result, the streets are easily laid out in a grid system and it is very walkable and easy to find your way around.

I arrived in DC on Thursday afternoon, before Saturday’s hurricane (more on that later). I spent Friday at the “Newseum”, Smithsonian Museum of American History and walking around the key landmarks and monuments (White House, Capitol, Washington Monument, Vietnam War Memorial, World War II Memorial and Lincoln Monument and also fit in a visit to Crossfit Balance for some long overdue exercise. 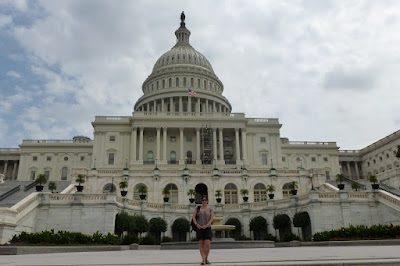 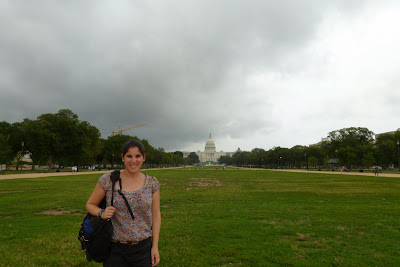 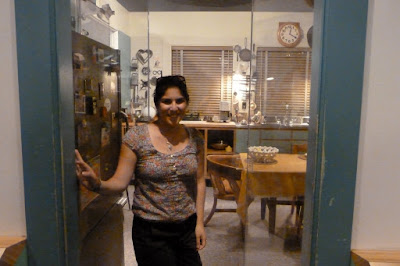 Outside Julia Child's kitchen in the Museum of American History 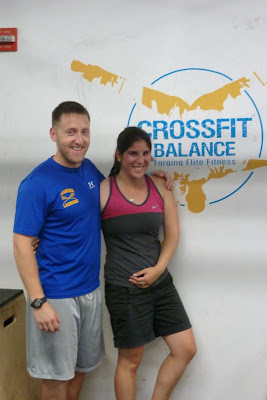 Exhausted after my first Crossfit workout in six weeks 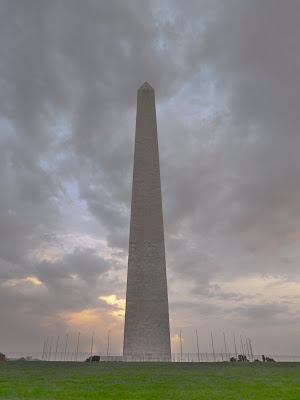 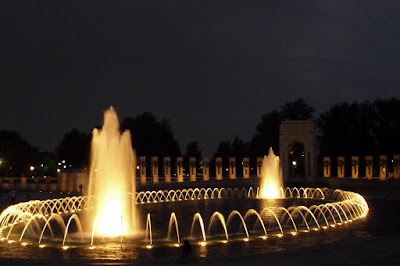 On Saturday morning, I visited the Smithsonian Air & Space Museum and Natural History Museum before rushing back to shelter in the hostel was as Hurricane Irene approached.

After the hurricane, I was able to visit the Martin Luther King Jr memorial that was due to be dedicated on Sunday but was postponed because of the hurricane, as well as hit some shops and finish off my Smithsonian visits. 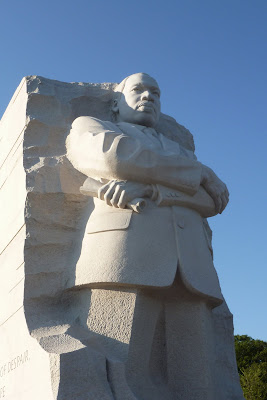 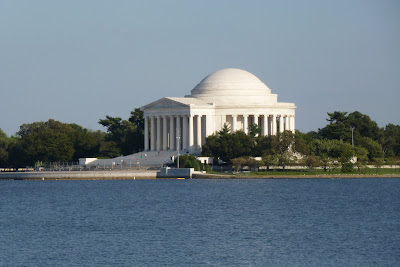 As a backpacker, Washington is a delight – all public museums and buildings are free to enter with only a few private museums charging admission. The Smithsonian museums were the best museums I have visited anywhere, ever and you could easily spend a week in DC working your way through each of the separate buildings. My stay in DC was highly eventful due to Hurricane Irene but I know that next time I return to the east coast of the US, Washington must be on the itinerary.