When in Sweden, one must have a smörgåsbord, a buffet of traditional swedish dishes. I chose to have mine at the Grand Hotel overlooking the harbour and it was superb. 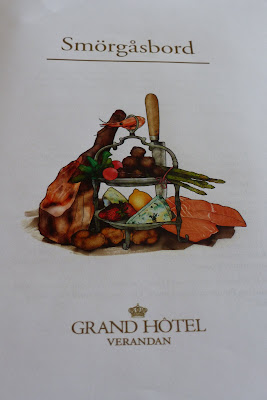 Upon being seated, I was handed a brochure (see below) that outlined the suggested way to "smörgåsbord" and I generally followed these suggested guidelines working my way from the herrings to to the desserts and cheeses. 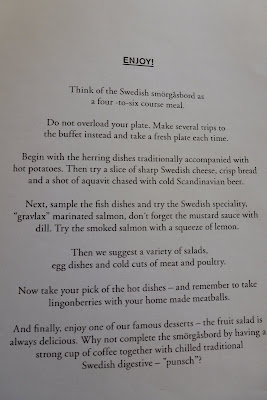 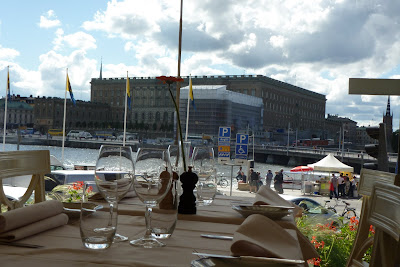 The view from my table

It's one thing to take a photo of a plated dish at your table, it's entirely another to walk the length of a buffet line, holding up the patrons behind you, trying to get the perfect shot of each offering so I have only included a few snapshots. The buffet was extensive; there were six types of pickled herrings, five types of smoked or cured salmon, numerous salads, the best cauliflower soup I've even eaten (and asked the chef for the recipe), cured meats and cooked hot dishes (including, of course, swedish meatballs). In addition to finish there was a cheese platter, a large variety of tropical fruits and of course, cakes, tarts and mousses. 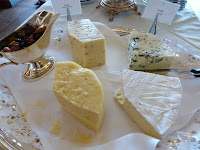 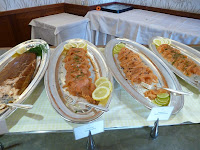 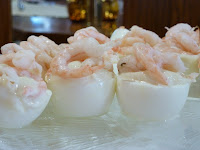 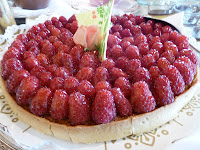 Although I maintain that the world's best buffet can be found at Cafe Two at the Island Shangri-La in Hong Kong for it's sheer variety of foods from all cuisines, the smörgåsbord at the Grand Hotel was truly exceptional and a wonderful way to sample traditional Swedish cuisine.

Before my lunch, I spent the morning cruising around the lake and perhaps my touring plan was a little inconsidered as that left the afternoon free for a visit to Stockholm's themepark Gröna Lund. Of course, I decided to tackle "Insane" (pictured below), a terrifying rollercoaster where your seat spins on its own axis 360 degrees whilst moving along the track. In hindsight, riding Insane less than an hour after finishing your six course buffet lunch was not the wisest decision. 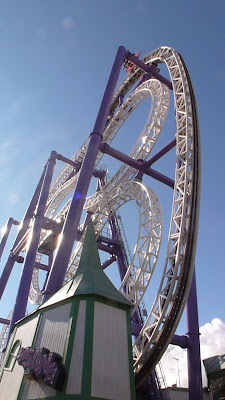 Email ThisBlogThis!Share to TwitterShare to FacebookShare to Pinterest
Labels: sweden