The four days of inertia in Certaldo meant that I was foregoing seeing some key points on the tourist trail, specifically Florence and Bologna. I decided that on my way to Venice, I could see one of the two but not both. So I had to decide: Florence for the art and architecture, or Bologna for the food. As usual, I followed my stomach to Bologna.

Located in the Emiliano-Romagnolo region of northern Italy, Bologna is well known for its mortadella and Bolognese sauce (called “ragu” in the region). I was determined to find food that was authentic as possible; perhaps a little trattoria with a Nonna cooking out the back. I asked one of the staff at the delicatessen (a thoroughly gorgeous man) where he could recommend that was not a tourist trap, specifically: “where do you eat”. The reply was golden: “at my mama’s!” 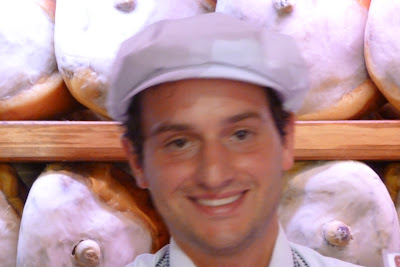 He said it would be difficult to find that quality of food in town as it was tourist focused but suggested I try to local osteria (the oldest in town). Part delicatessen, part dining hall, part bar, you are permitted to bring in your own food to eat but not food bought at the in-house delicatessen but you can eat food bought at the takeaway counter. Confused? I was.

It was tasty, but nothing to write home about. I guess like most people, I think my mama’s Bolognese is the best! 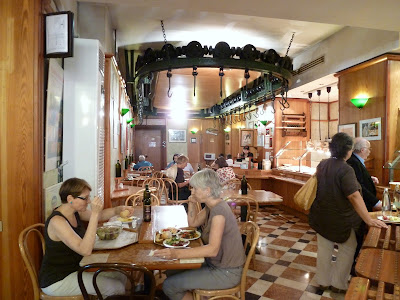 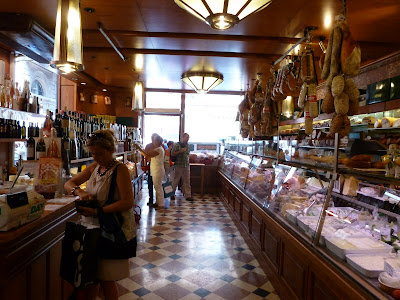 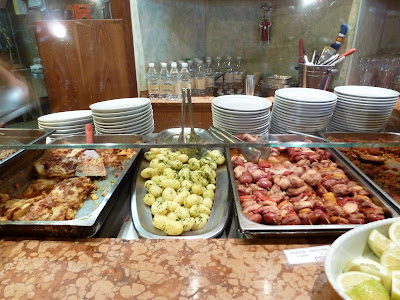 The hot food able to be consumed on site